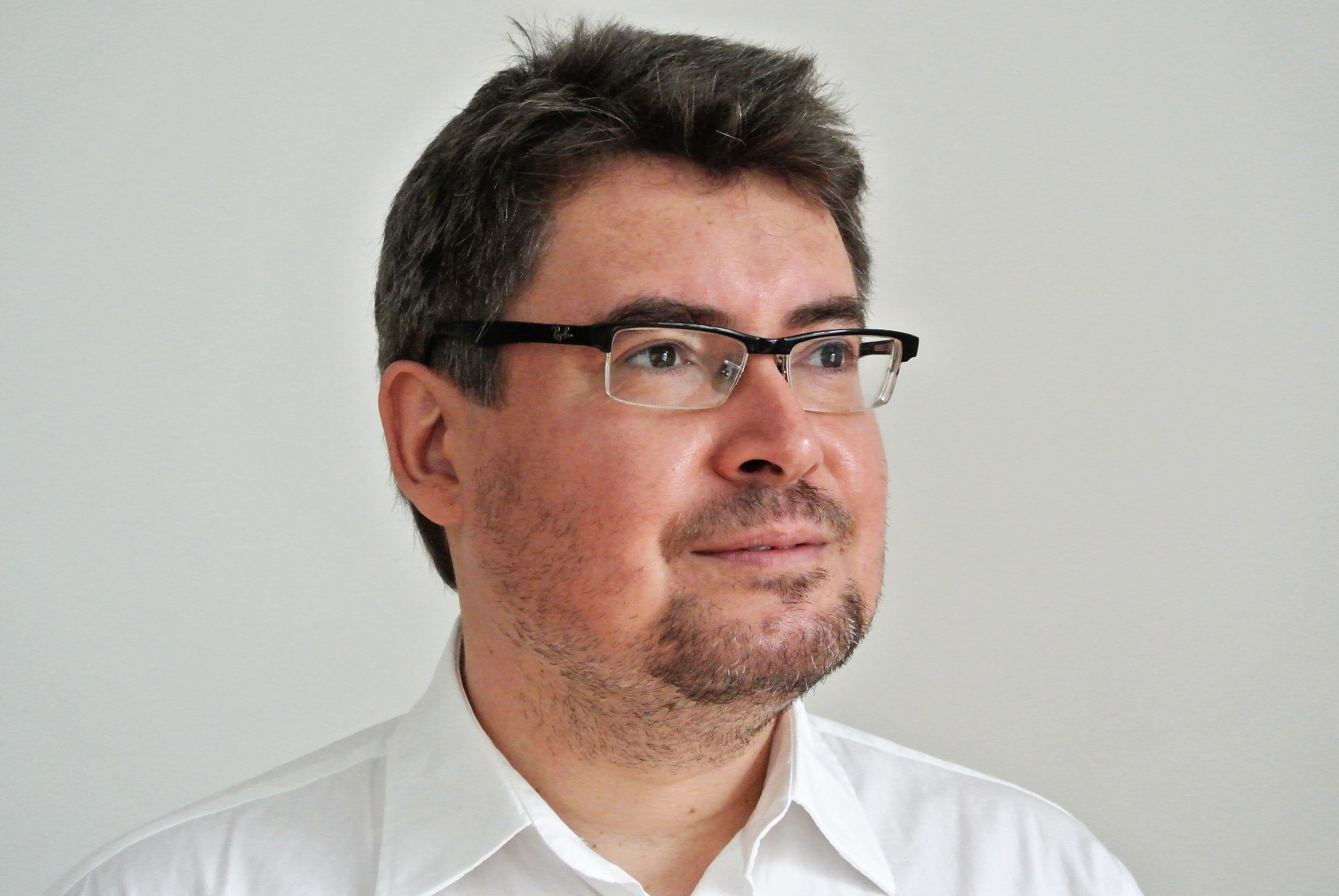 Tomáš Strážay, PhD. (strazay@sfpa.sk) has been working as a Director of the Research Center of the Slovak Foreign Policy Association (RC SFPA) since September 2019. Before he had occupied the position of the Deputy Director and Head of the Central and Southeastern Europe Research Program. He had also been  editing the International Issues and Slovak Foreign Policy Affairs quarterly.  Tomáš is a leading expert in the projects focusing on regional cooperation in Central Europe and EU enlargement and one of the founders of the Think Visegrad – V4 Think Tank Platform. He graduated from the Faculty of Arts, Comenius University, Bratislava in 1999 and received his PhD. from the  Institute of Political Studies at the Polish Academy of Sciences in Warsaw in 2010.